OPW - July 30 - Here's the top dating news in ~2 minutes. Subscribe to Two Minute Tuesdays (TMT) on Youtube (and turn on notifications) or to the podcast on Breaker, Google podcasts, Spotify, Anchor. 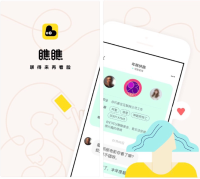