Tinder Is Bringing Back Desk Mode

CNET - Tinder said it surveyed 1K US online daters between the ages of 18 and 30, and 30% said they'd swiped during a meeting, and 47% said they'd rather match and chat on company time. Tinder said with the rise of hybrid work and a return to the office, Desk Mode could ease the transition.

CULTURE MAP DALLAS - Dubbed the "anti-superficial" dating app, Jigsaw's mission is to provide an alternative to the usual dating app experience. Photos are covered by a digital jigsaw puzzle, which falls away as users message their matches. "Jigsaw was born out of frustration with regular dating apps, where it's all about looks," says Jigsaw's CEO and co-founder Alex Durrant. The company raised $3.7M in 2021 to help it expand into the U.S.

See the top news on Jigsaw

BLOOMBERG LAW - Zoosk customers lost their bid for class certification in their data breach suit when a federal judge in San Francisco found that the lead plaintiff agreed to terms of use that waived her right to represent a class. Juan Flores-Mendez and Tracy Greenamyer sued Zooks following a massive breach in January 2020 in which a group called the "ShinyHunters" stole data from 30M Zoosk users. Zoosk waited 22 days to notify its users of the breach, according to the complaint.

See the top news on Zoosk

TECHNICAL.LY - Earl Knight is launching Not Another Dating App (NADA), where users can swipe on each others' planned dates. The goal is to get people together in person more quickly. Earl Knight met his fiancé on a dating app. He'd written on his profile that he had tickets to an awards show and asked if someone wanted to go with him. Users can access some aspects of the app for free, but a subscription at $12.99 per month includes access to super likes, access to view all of the users who like your dates, and the ability to message old dates.

Mark Brooks: What does your dating app do to fight ghosting?

YAHOO MONEY - Garbo.io Founder and CEO Kathryn Kosmides discusses how the tech company works with dating apps to help users run background checks on matches and potential partners, in addition to talking about the relationship between guns and domestic violence. See the video interview here.

Mark Brooks: What sticks. Nothing? A failed experiment for them? Hardly, they will learn enough to know what to include and not include in other Meta apps, and in VR.

See the top news on Tuned

Tinder: Women's Safety Now at the Heart of the App

BBC - Tinder is launching a partnership with campaign group No More, aiming to end domestic violence. "Our safety work is never done," says Tinder's CEO. But charity End Violence Against Women says it is only a "small step" in addressing the disproportionate amount of abuse women experienced online. Ms Nyborg says one of the ways she is addressing those concerns is hiring more women. "There is a difference between knowing something is important and feeling it," she says. Tinder's partnership with No More will educate Tinder members and also the staff.

New US Identity and Background Legislation

RealMe can verify the identity of your users using phone numbers and do background checks and reputation checks.

Florida and California are now drafting the same legislation, both to be effective in January. Read the full version here. Sound file for download here.

Mark Brooks: Neil will cover the upcoming New Jersey law which is similar to the CT law in the next Trust & Safety Connect online panel discussion on Aug 17th. Email me at mark@courtlandbrooks.com for a free seat. 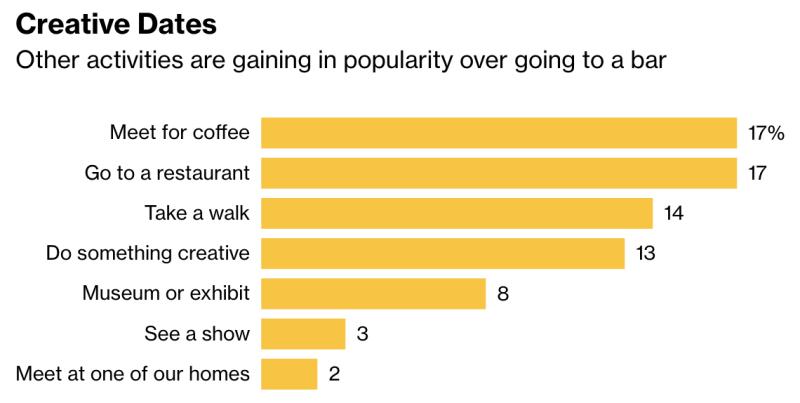 EIN NEWS - The RealMe SOS button powered by the UrSafe app is the world's first hands-free, voice-activated personal safety tool. Features of the SOS Button include: