TECH CRUNCH - Feb 15 - VC investment in the online dating space declined over the past year, with smaller average rounds and fewer funded companies, according to Crunchbase company profile data. U.S.-based online dating startups saw ~$7M funding in the past 12 months. Globally, disclosed venture, seed and growth funding totaled ~$47M for the past 12 months, down from 280$ in the prior 12 months ($240M went to Baihe). Over the past two years, the largest funding rounds by far for dating startups have gone to Chinese companies.

Mark Brooks: Now the VC money is drying up dating apps will have to fend for themselves. It's time for profit over growth. 2017 will be a shakeout year.

PR NEWSWIRE - Dec 28 - Jiayuan.com shareholders voted overwhelmingly in favor of the merger with LoveWorld and FutureWorld. Of the 56.7% of ordinary shares voted, 97.5% backed the deal, expected to close in Q1.

STREET INSIDER - Dec 9 - On Dec 7, an agreement was announced between Baihe and Jiayuan.com to buy out shareholders at $7.56 per share, an increase from the previous bid of $7.20 from Vast Profit of Hong Kong. Heng Ren Investments believes this is a positive step in the right direction, but the bid is still 50% below full and fair value of $11.74 per share. Jiayuan.com has admitted it has received multiple buyout bids. Heng Ren urges Jiayuan to disclose to shareholders all the bids it has received.

The full article was originally published at Street Insider, but is no longer available.

WSJ - Dec 7 - Jiayuan.com International, the largest online dating platform in China, agreed to be bought by Baihe for $7.56 per share in a deal that values the company at ~$250M. The deal is expected to close in Q1 of 2016. Jiayuan executive Linguang Wu will become co-executive of the new company, which will be changing its name.

BBC - Oct 26 - The Chinese government is building a "social credit" system that is meant to rate each citizen's trustworthiness. By 2020, everyone in China will be enrolled in a vast national database. That system isn't in place yet. For now, the government is watching how eight Chinese companies issue their own "social credit" scores under state-approved pilot projects. One of them is Sesame Credit, the financial wing of Alibaba. Baihe, has teamed up with Sesame to promote clients with good credit scores, giving them prominent spots on the site.

PR NEWSWIRE - May 27 - Baihe.com members are now able to communicate with other members free of charge instead of paying membership fees. Baihe.com’s initiative will overturn the current business mode and trigger an industry reshuffle. Mr. Tian Fanjiang, CEO of Baihe.com, said the company aims to increase online market share to ~61.8% via the new initiative to become a leading online dating site in China.

The full article was originally published at Blackbird PR News, but is no longer available.

CHINAMONEYNETWORK - May 21 - Baihe.com has completed RMB1.5 billion ($242M) new round of financing, and is planning for an IPO on China's domestic stock exchange by the end of this year. The investors' identities are not revealed, but reportedly include several publicly listed Chinese companies and a number of private equity and brokerage firms.

Mark Brooks: I'm interviewing Jason Tian, the CEO of Baihe, at the Internet Dating Conference in Beijing this Thursday. Please comment here or email me at mark@courtlandbrooks.com with any questions you recommend I ask. Thanks.

Baihe CEO To Speak At iDate In Beijing

WEBWIRE - May 12 - Jason Tian, CEO of Baihe, will be interviewed by Mark Brooks at the next iDate (Internet Dating Conference) that is taking place in May 28 - 29th, 2015 in Beijing. Baihe.com is one of the leading matchmaking service provider in China. Baihe has ~80M registered users and is operating ~130 matchmaking centers in ~80 cities.

OPW - May 13 - POF has pulled the plug on its property eVow.  The eVow website was developed as a direct competitor to eHarmony in September 2010. But POF is sticking to its knitting and focusing on growing its core offering, their mobile apps and POF.com. According to WayBackMachine, the last recorded date that eVow was live was March 25th. So eHarmony has one less competitor to think about. I hear eHarmony is in growth mode and doing very well now. Chemistry and PerfectMatch are becoming less of a concern for them as well. I still think we're leaving money on the table. Serious singles want more service, are willing to pay for it, but we're just not delivering. I hope to learn more about how Zhenai and Baihe are outperforming the Western markets in this respect, at iDate Beijing.

See all posts on eVow

Baihe Seeks RMB 1.5B Funding In Preparation For IPO

MARBRIDGE CONSULTING - Apr 21 - Shengda Mining and Dahu Aquaculture each issued statements disclosing capital investments of RMB 80M ($13M) and RMB 25M ($4M), respectively, in Baihe Online, operator of Beijing-based dating site Baihe. According to information in the Dahu Aquaculture report, Baihe is attempting to raise RMB 1.5B as a possible preparation for a domestic IPO.

YIBADA - Jan 14 - "Report of 2014 Chinese Marriage Status," from dating site Baihe.com found that during the working week, 63% of singles were more comfortable in their home environment after hours, either spending time online or with guests. 31.7% of those singles interviewed decided to spend approximately 10 hours each day at home, rather than actively pursuing relationships through dating. Just under half of the singles said that love did not form the basis of happy marriage, as they were more concerned with factors like physical appearance and wealth.

OPW - May 1 - This graph blew us away. There's much hope in China, along with many challenges for China Internet dating sites. The top Internet Dating sites in China are Jiayuan, Baihe and Zhenai. 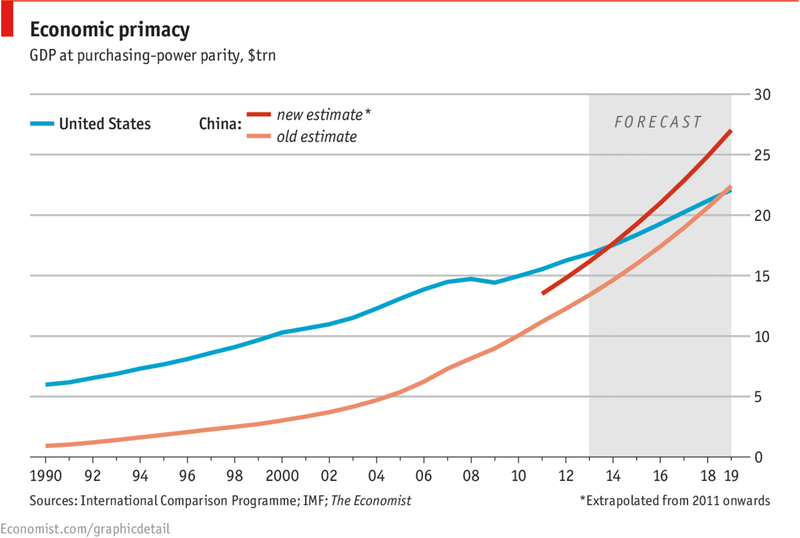 SCMP - Feb 9 - Baihe´s latest TV commercial features an attractive young woman, who, after years of prodding from her aged grandmother, decides to get married to fulfil her elder relative’s wish. The video clip has apparently enraged many people within China’s online community, where it has been widely shared and commented via various social networks. Many condemned the ad promotes being forced into marriage.

OPW, IRENA BROOKS - Jan 30 - I just came across an article in TechnologyReview which was surprising only in its complete lack of surprising insight!

PengXia at the University of Massachusetts published results of a behavior analysis of 200K people on Baihe.com, one of China's top matchmaking/dating sites. "Their conclusions are fascinating," states TechnologyReview.com. Here are the "fascinating" stats from the report:

We were disappointed with this report. But its an example of how tough it can be to pull really meaningful and interesting data from surveys. Our hats off to OKTrends. They did such a great job in the past. But noone's picked up their baton and run with it. We're sitting on so much useful data that could result in potentially landmark insight.

A lot of dating sites such as POF, OKCupid and Match.com have been using behavior matchmaking algorithms since 2011. So what's the results? Where's the insight?

SEEKING ALPHA - Sep 19 - Shares of Jiayuan.com are up 22% in 2013, but still down 39% from the IPO price in May 2011. Jiayuan is the largest (90M registered users) dating sites in China, and is in excellent financial shape with no long-term debt and $83M in cash and investments. #2 dating site is Zhenai.com with 58M users and Baihe.com is #3 with 40M users. 120 boys are born for every 100 girls in China. Single men often are poorer villagers who have moved to cities for work. Males greatly outnumber females in the villages. On the other hand, it is easy for rural females to find husbands due to the gender imbalance. The online dating market in China was expected to reach $328M by 2014, doubling its 2011 value. Jiayuan's primary source of revenue is subscription. Events and VIP services account for 11% of the revenue.